Bil Lepp is a children's author, but his main gig is traveling the country telling hilarious stories to folks of all ages.

Bil has been featured at the National Storytelling Festival every year since 2002. He tells stories in schools, at festivals and all other sorts of  venues.

Contact Bil today to have him come share The King of Little Things, and other stories in your school! 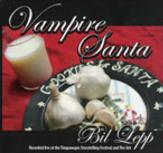 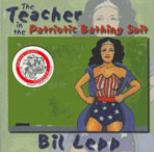 Other award winning works from Bil Lepp... These are audio collections. 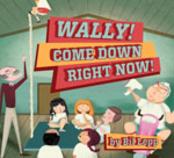 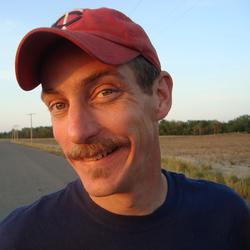