The King of Little Things

National Book Festival- The King of Little Things selected by WV Library Comm. to represent all books by WV authors

“There are plenty of humorous details… The witty writing enlivens this fable about appreciating the small things in life."   -School Libray Journal

BUY NOW from the Author

All over the world small things began to happen...Strings unstrung. Hangers unhung...Ticks and tocks left their clocks...

“Adults and children who read this delightful and imaginative book together will find lots to talk about.” — Kirk​us Starred Review 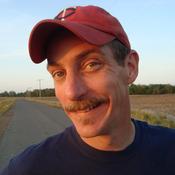 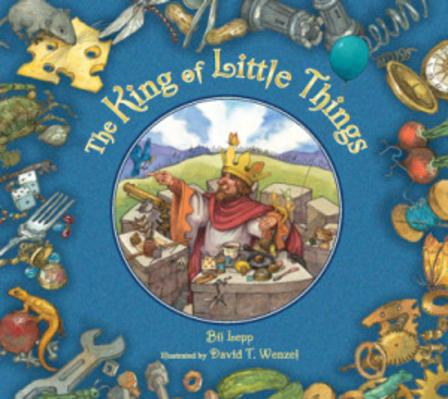 ​And Catalan, but I can't find a link